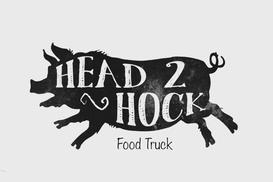 Joseph trained classically at The Art Institute of Pittsburgh and graduated top of his class in 2009. He worked his way through the culinary ranks at Fine Dining Steakhouse, The Capital Grille of Pittsburgh. In 2010, just one year removed from culinary school the Sous Chef position was offered to Joseph and without hesitation he moved to Indianapolis, Indiana. After, 2 years in that position the Executive Chef Partner Position was offered. Joseph became the youngest Executive Chef Partner in the company at 27 years old. Several years as the Chef Partner Joseph decided to take on something he always dreamt of accomplishing. To become an educator in culinary arts and earn his Masters of Business Administration. Joseph retired from the steakhouse he spent majority of his culinary career and accepted a position at his alma mater (The Art Institute). According to Joseph, educating is one of the most demanding, humbling and satisfying jobs he has ever had. Joseph taught full-time for 3 years and earned his MBA.

In 2014, Joseph met his future wife, Courtni and immediately they shared an inseparable passion for food together. Wanting to get closer to family in Fort Wayne, Indiana. Joseph and Courtni moved to Fort Wayne in the summer of 2015.

Head2Hock was established in the fall months of 2016. Certified Executive Chef Joseph Allison and wife Courtni Allison took their combined 25 years in the restaurant business to the streets of Fort Wayne. The menu for Head2Hock features a variety of pasture-raised pork & pasture-raised chicken. One of the fan favorites is the oink roll— House Pulled Pork | House Slaw | House BBQ | Local GK Baked Goods Potato Bun. Other menu items are listed here — Head2Hock Menu

The Localvore FW is set to hit the streets in May of 2019. Chef Joseph is expanding his team and menus to feature more Local Pasture-Raised Proteins, including— Beef, Lamb, Duck.

Check out our Food Entrepreneur Mastermind 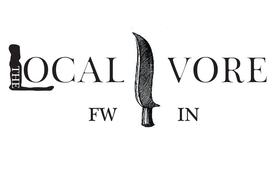